The Iraq War, also known as the Second Gulf War, was a protracted armed conflict that began in 2003 with the invasion of Iraq by a United States-led coalition that overthrew the government of Saddam Hussein. The conflict continued for much of the next decade as an insurgency emerged to oppose the forces and the post-invasion Iraqi government. An estimated 151,000 to 600,000 or more Iraqis were killed in the first 3–4 years of conflict. The U.S. became re-involved in 2014 at the head of a new coalition; the insurgency and many dimensions of the civil armed conflict continue. The invasion occurred under the pretext of a declared war against international terrorism and its sponsors under the administration of US President George W. Bush following the September 11 terror attacks.

The invasion began on 20 March 2003, with the U.S., joined by the United Kingdom and several coalition allies, launching a “shock and awe” bombing campaign. Iraqi forces were quickly overwhelmed as U.S. forces swept through the country. The invasion led to the collapse of the Ba’athist government; President Hussein was captured during Operation Red Dawn in December of that same year and executed by a military court three years later. However, the power vacuum following Saddam’s demise and the mismanagement of the occupation led to widespread sectarian violence between Shias and Sunnis, as well as a lengthy insurgency against U.S. and coalition forces. Many violent insurgent groups were supported by Iran and al-Qaeda in Iraq. The United States responded with a troop surge in 2007. The winding down of U.S. involvement in Iraq accelerated under President Barack Obama. The U.S. formally withdrew all combat troops from Iraq by December 2011. 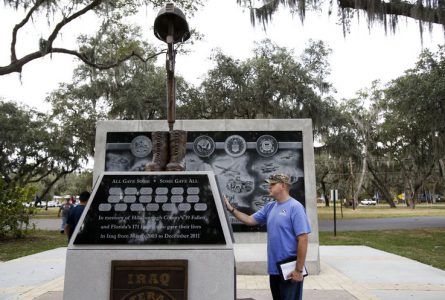 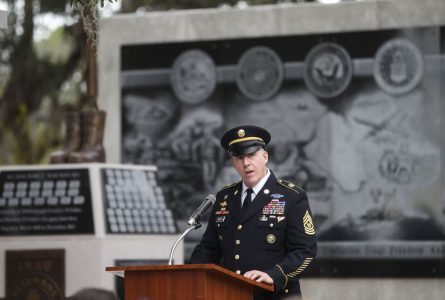 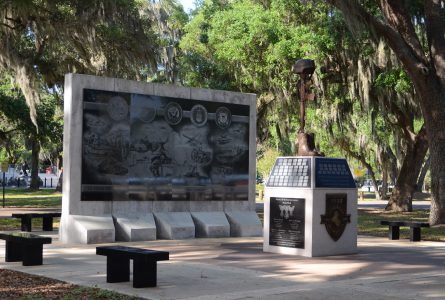 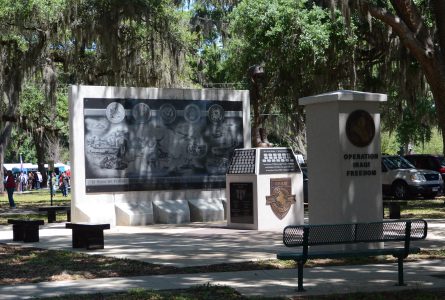 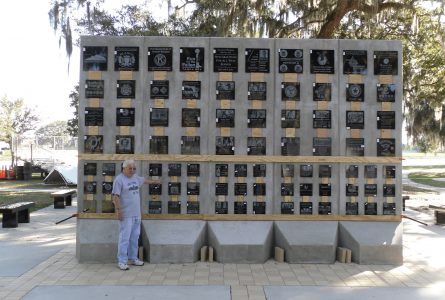 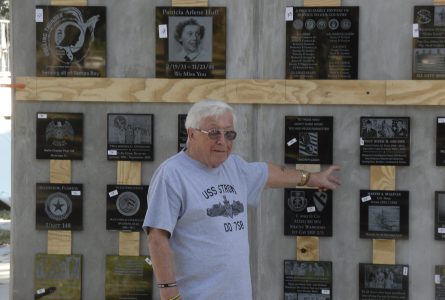 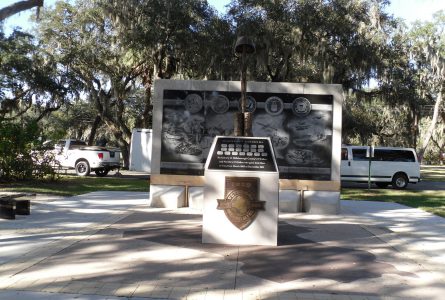