Picture This On Granite was proud to provide its expertise and services in the creation of the Civil War granite memorial monuments, in Hillsborough Veterans Memorial Park, in Hillborough, Florida, USA.

The American Civil War was an internal conflict fought in the United States from 1861 to 1865. The Union faced secessionists in eleven Southern states grouped together as the Confederate States of America. The Union won the war, which remains the bloodiest in U.S. history.

Among the 34 U.S. states in January 1861, seven Southern slave states individually declared their secession from the U.S. and formed the Confederate States of America. War broke out in April 1861 when Confederates attacked the U.S. fortress, Fort Sumter. The Confederacy grew to include eleven states; it claimed two more states and the western territory of Arizona. The Confederacy was never diplomatically recognized by any foreign country. The states that remained loyal, including border states where slavery was legal, were known as the Union or the North. The war ended with the surrender of all the Confederate armies and the collapse of the Confederate government in the spring of 1865.

The war had its origin in the factious issue of slavery, especially the extension of slavery into the western territories. Four years of intense combat left 620,000 to 750,000 soldiers dead, a higher number than the number of American military deaths in World War I and World War II combined, and much of the South’s infrastructure was destroyed. The Confederacy collapsed and 4 million slaves were freed (most of them by Lincoln’s Emancipation Proclamation). The Reconstruction Era (1863–1877) overlapped and followed the war, with its fitful process of restoring national unity, strengthening the national government, and granting civil rights to the freed slaves. 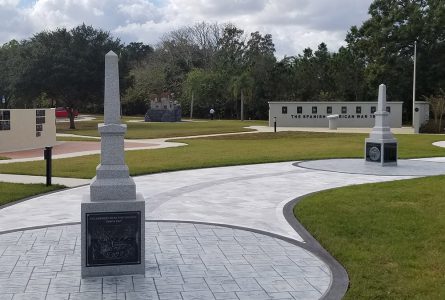 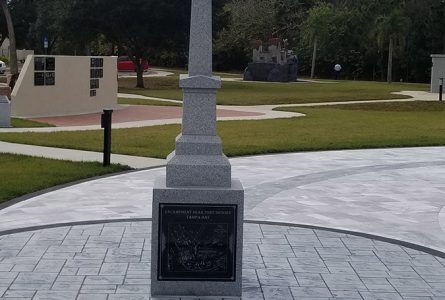 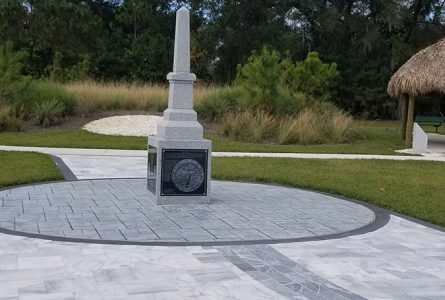 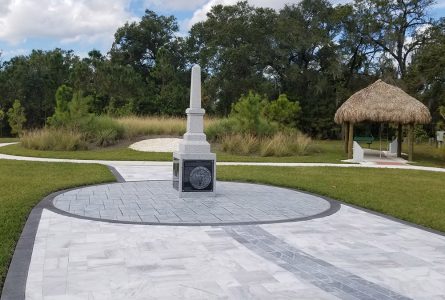 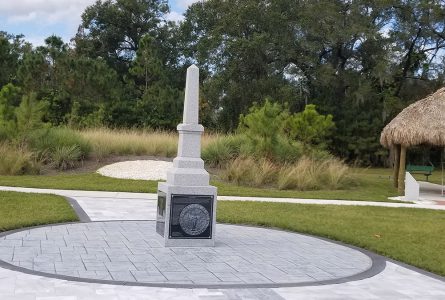 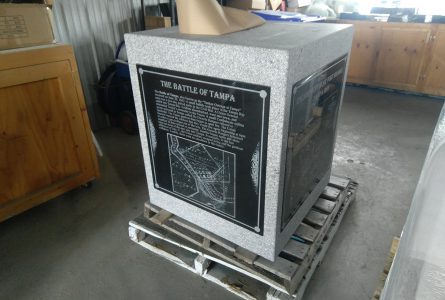 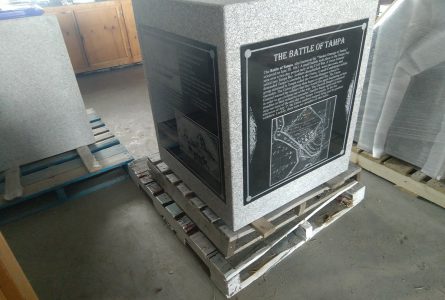 Picture This On Granite. © 2021 All rights reserved | Contact Us | Sitemap