June 25 marks the 70th anniversary of the beginning of the Korean War, often referred to as “The Forgotten War.” The Korean War (June 25th, 1950 to  July 27th, 1953) was a war between the Republic of Korea (South Korea) and the Democratic People’s Republic of Korea (North Korea), in which a United Nations force dominated by the United States of America intervened to support the South and China intervened to support the North. The war arose from the division of Korea at the end of World War II and from the global tensions of the Cold War which developed immediately afterwards.

Here are 10 interesting facts you may not know about the Korean War:

1. A little-known hero of the Korean War has been immortalized by a statue. The mare known as “Sgt. Reckless” was purchased to help move supplies and ammunition to firing points in the rough terrain of the peninsula during combat operations and carried wounded men off the battlefield. During the 140th Kentucky Derby, Reckless sponsored the Eight Belles race in an effort to increase awareness about the Korean War. The heroic horse is on display in the National Museum of the Marine Corps.

4. The top five states with the most Korean War veterans are:

5. Many Soldiers died of frostbite during the Korean War before ever reaching the battlefields. The temperature in some areas fell below zero for long periods of time. 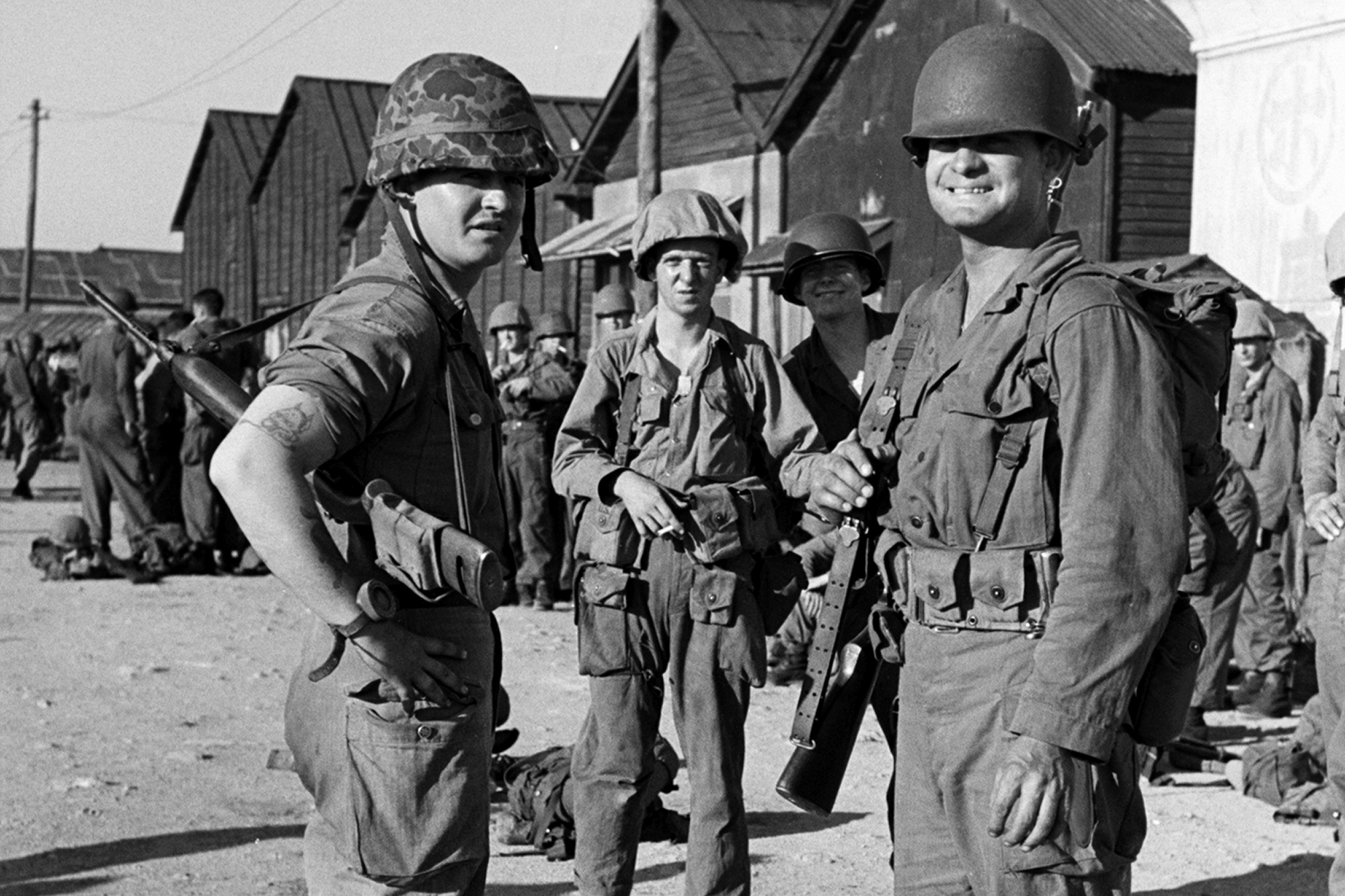 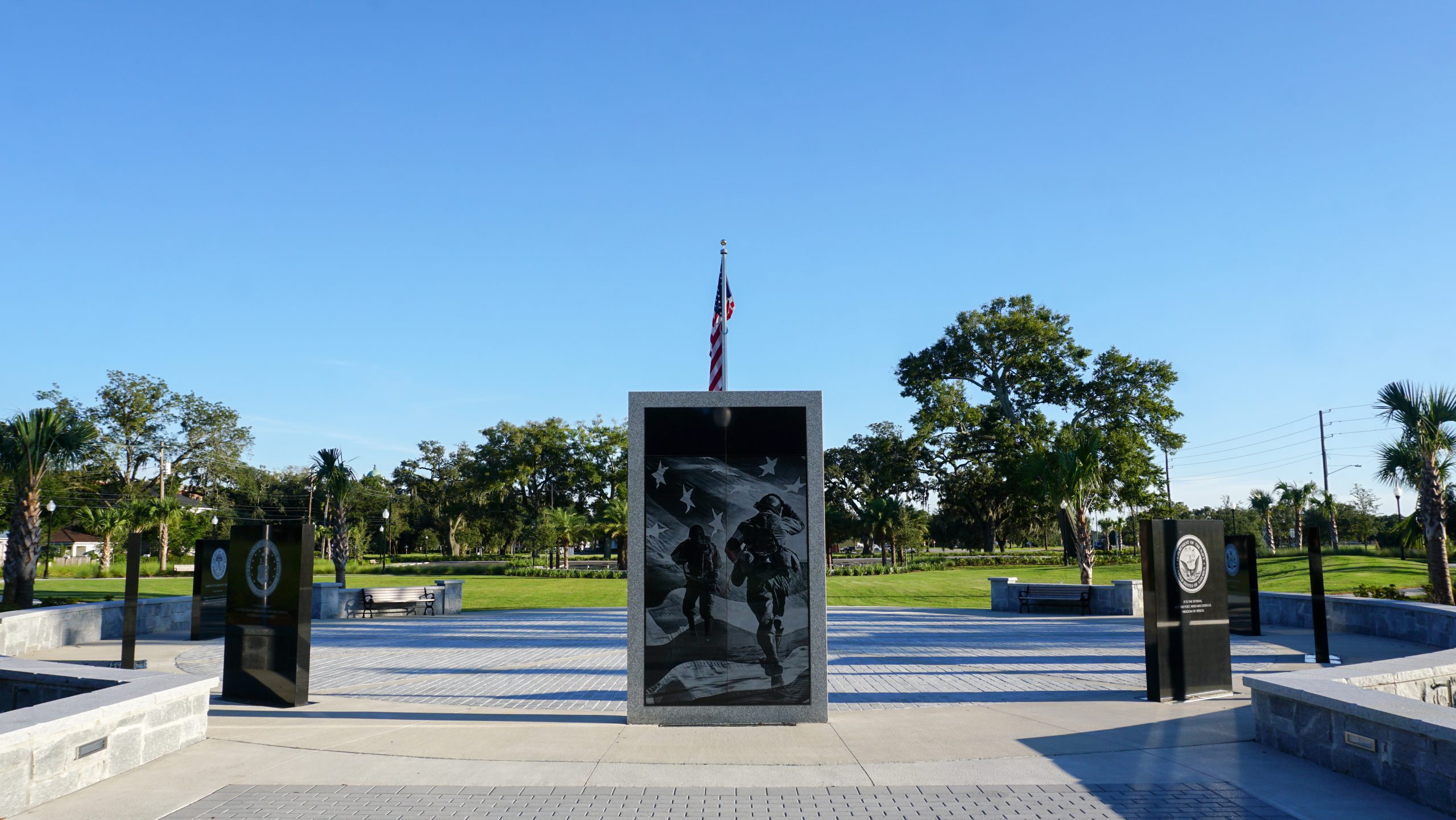 6. One of the most brutal battles of the Korean War was the “Battle of Chosin Reservoir”, fought from November 27 to December 13, 1950. The intensely cold and bitter weather made difficult fighting even more fierce. Temperatures dropped to -54° F. One survivor of the battle designed a bumper sticker that read: “Once Upon a Time Hell Froze Over. We Were There.”

7. The most famous representation of the Korean War is the television series “M*A*S*H”, which ran from 1972 to 1983. Its final episode was the most watched in TV history.

8. There were 137 Medals of Honor awarded during the Korean War.

10. Within months of the war’s outbreak, the first ever jet-to-jet combat took place with the newly independent U.S. Air Force.

Picture This On Granite. © 2022 All rights reserved | Contact Us | Sitemap